A lush, disorienting novel, The Caretaker by Doon Arbus takes no prisoners as it explores the perils of devotion and the potentially lethal charisma of things. 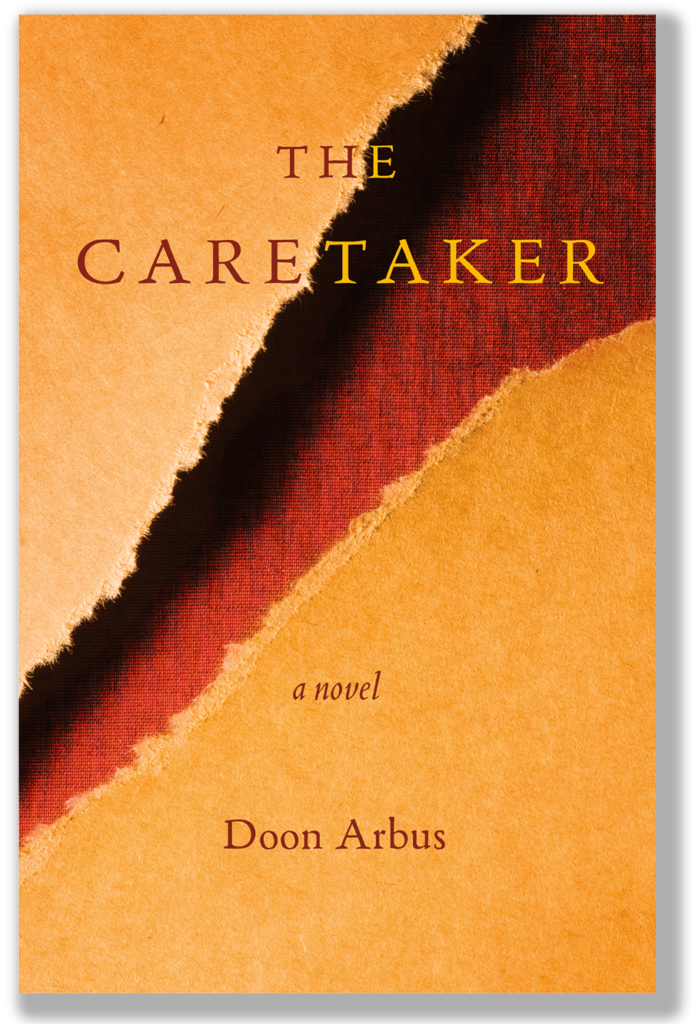 Following the death of a renowned and eccentric collector—author of Stuff, a seminal philosophical work on the art of accumulation—the fate of the privately endowed museum he cherished falls to a peripatetic stranger who had been his fervent admirer. This peculiar institution (The Society for the Preservation of the Legacy of Dr. Charles Alexander Morgan) is dedicated to the annihilation of hierarchy. A priceless Dürer and other peerless antiquities commune happily with a toothbrush, a plastic coffee cup lid, and the rest of the ignored, the discarded, the undervalued, and the valueless. The caretaker, a restless devotee of Dr. Morgan’s work, believes he has landed the job of his dreams. But as the years go by and the lines of identity begin to blur, the caretaker learns he must pay a terrible price to inhabit Morgan’s home, his history, and the remnants of his life.

Kafka or Shirley Jackson may come to mind, and The Caretaker may conjure up various genres—parables, ghost stories, locked-room mysteries—but Doon Arbus draws her phosphorescent water from no other writer’s well. The Caretaker is a profound, probing novel with the momentum and tension of a thriller and is, in the words of Publishers Weekly, an “unnerving feat of contemporary postmodernism.”

It was the last of its kind, saved from extinction, not by any intrinsic Darwinian attribute, but by the whims of chance. It had survived the sudden recent influx of bulldozers and cranes and construction crews that had done away with its original neighbors, leaving in their wake a motley assortment of competing ambitions: faceted tiers of glass in the shape of a defunct wedding cake…

The Caretaker now available in paperback.